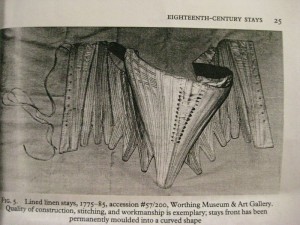 An attempt to make as exact, and historically accurate, of a recreation as I can — which also includes these related projects:

Based on an extant set of stays c. 1775-85 in the Worthing Museum, England, patterned by Lynne Sorge-English. 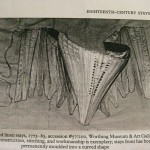 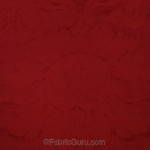 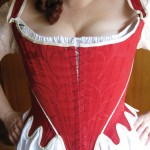 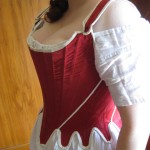 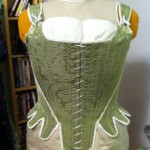 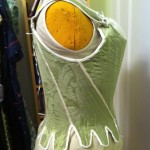 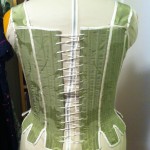