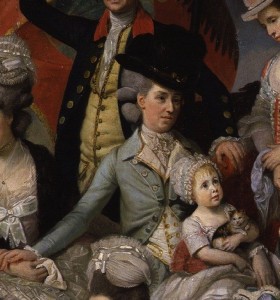 A riding habit for Colonial Williamsburg!  Very late 1770s, basically following this lady from Zoffany’s “The Sharp Family”… except in green.

Draped by me, based in part on the 1750s habits in Patterns of Fashion and Cut of Women’s Clothes, as well as the 1760s-95 men’s suit coat in Costume Close-Up. 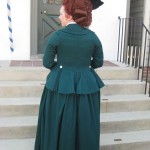 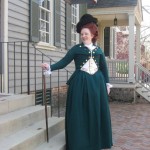 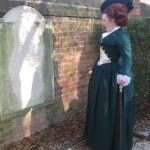 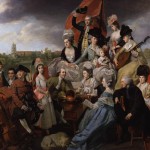 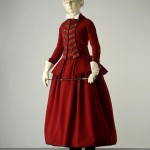 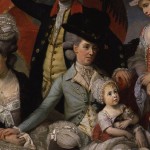 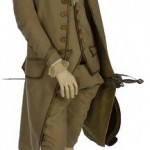 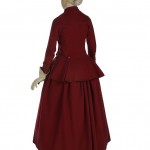 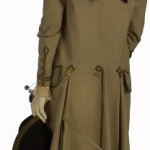 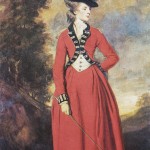 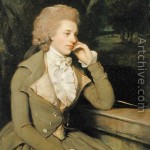