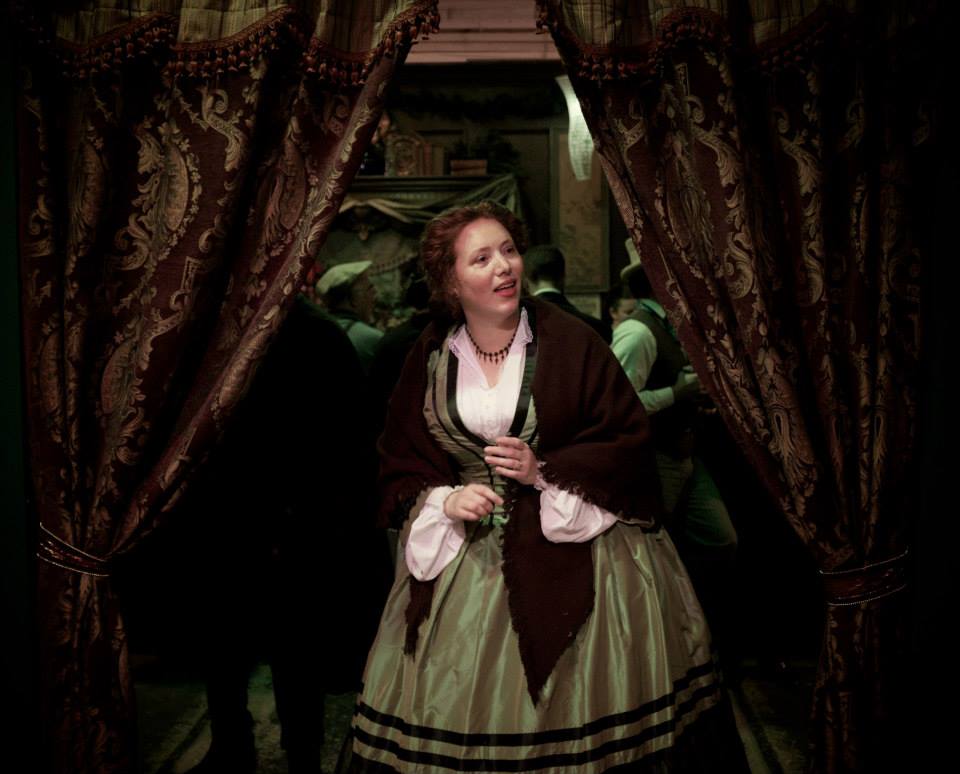 I’ve been blogging about historical costume since 2002. Thirteen years later, and I think I’ve gotten burned out! Obviously. I’m still dressing up and performing, and still sewing, although at a slower pace than previously. I think I’ve just been at this so long, plus now there are so many blogs and other ways to interact with other costumers, plus maybe I’m old and tired? I also performed at Dickens Fair this year, which sucked up November & December. Plus, I’m also still recovering from the wig book!

I did do some sewing for Dickens Fair. I made this circa 1862 day dress: 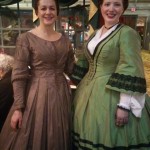 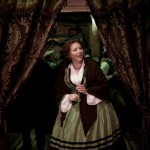 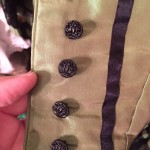 I have also been blogging up a STORM over at Frock Flicks, where if you missed Snark Week, you must be living under a rock. Particular favorites among blogs posts I wrote include Reign’s Wedding Dress and Historical Accuracy and 8 Things Costume Movies Screw Up, 18th Century Edition.

However, I CAN promise that I am really really planning to make the 18th century court dress for Costume College, and I WILL blog/dress diary about it. Promise! I’ve even got a post in mind, which will happen very soon.