Whew!  I sewed and sewed those last few weeks, but I got there!  There are still somethings I would add/fix if/when I decide to call this Officially Perfect… but aren’t there always?

On the bodice, I:

And it all came together in the end!  I think those who’ve read my blog obviously knew what I was doing, but I think those that don’t may have been scratching their heads a bit.

I did get some really nice photos taken where I am pretty closely posed the same as the original painting, although those aren’t yet online — I am, however, irritated to realize that the people I had posing me didn’t notice that she’s holding her jacket open with her fist — so the jacket is laying differently.  Bah.  I will have to dress up in all this and get my hubby to take pics.

So, until the fancy pictures are available, here are some from my camera (and 2 stolen from Jen)!

(And, here’s all my CoCo pics) 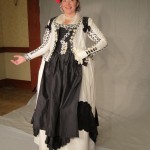 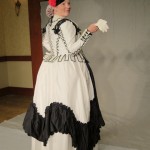 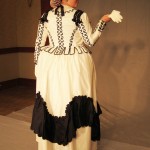 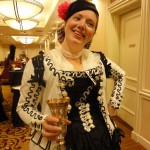 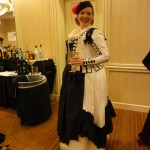 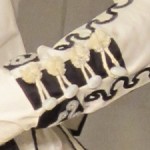 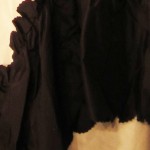 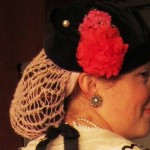 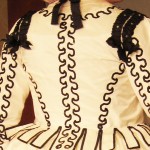 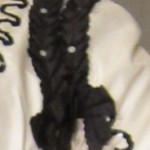