Help Me Date Some Photos!

Late 19th/early 20th century is not my absolute forte, so I wonder if they are someone else’s!  I have some older family photos that I’d love help dating.  None of them have enough clues for me to figure them out on my own. 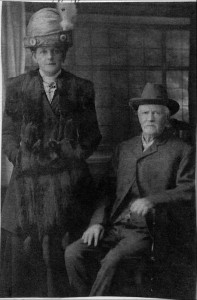 Here’s where it gets tricky, because the rest are German/English circus performers… 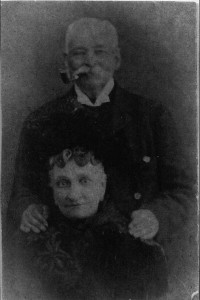 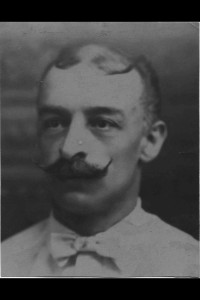 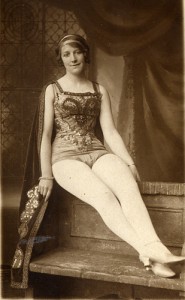 Gertrude Daniels Blumenfeld, born 1884 in England, died 1944 in New York. Baptist's wife -- they married in 1910, she didn't start performing until after their marriage. Retired from performing in the 1920s. 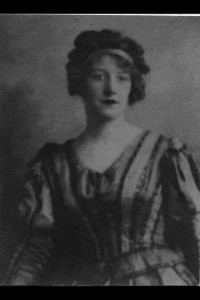 Another shot of Gertrude. 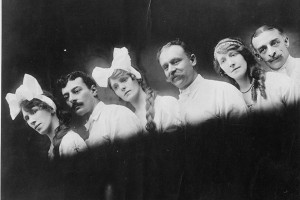 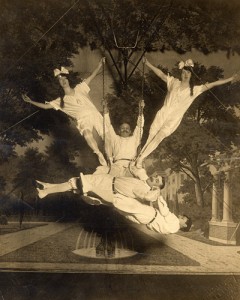 Can you spot any clues?

Poiret at the Met