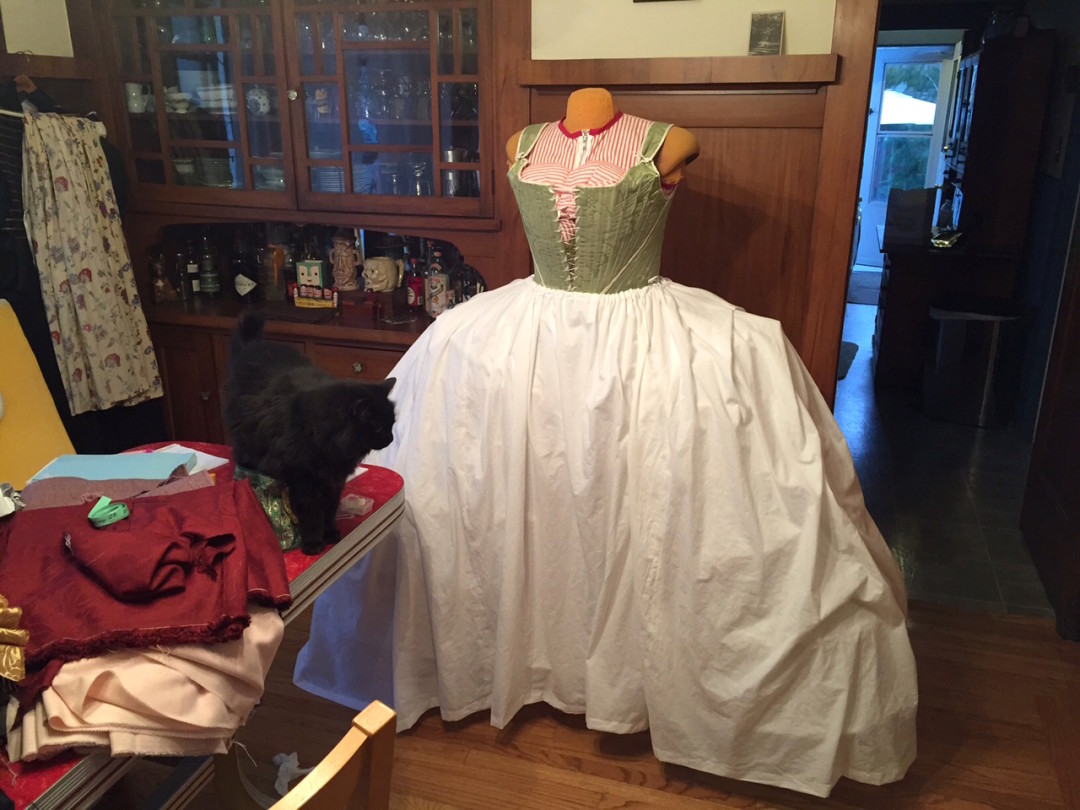 I was initially thinking that this project would be all hand sewn, all historically accurate from the inside out. Well, let’s look at the date (May 28) and realize that we have two months to Costume College, and yeah, we’re going to have to skip a few things. Namely, no new chemise or paniers (I was going to make a new one, by hand, out of linen — but you know, I have a functional set that are basically the right shape, why reinvent the wheel when I don’t have time)? I haven’t yet decided if I’m doing a boned bodice or not (more on that later), but if I do, I’ll be doing the boning channels on the machine too.

I need an under-petticoat, because when I made my Marie Antoinette dress, I used the petticoat as a base to mount the skirt fabric. So I banged out a new petticoat in two days, mostly by machine except for a hand sewn hem because I am insane (really, because the pups were sad and wanted me on the couch, and because I was watching a semi-bad movie for Frock Flicks and I needed something to get me through it).

I’m excited, though, because I can now say ACTUAL PROGRESS HAS OCCURRED, which makes this project real and really going to happen! (How’s your’s going, by the way? I think a lot of people have dropped out, and a few made last year’s deadline. If you’re interested in participating or are already participating, make sure you join our Facebook group!)

And if you’re looking for guidance on making a court petticoat (under-petticoat and/or skirt), I recommend Katherine of The Fashionable Past’s tutorial! 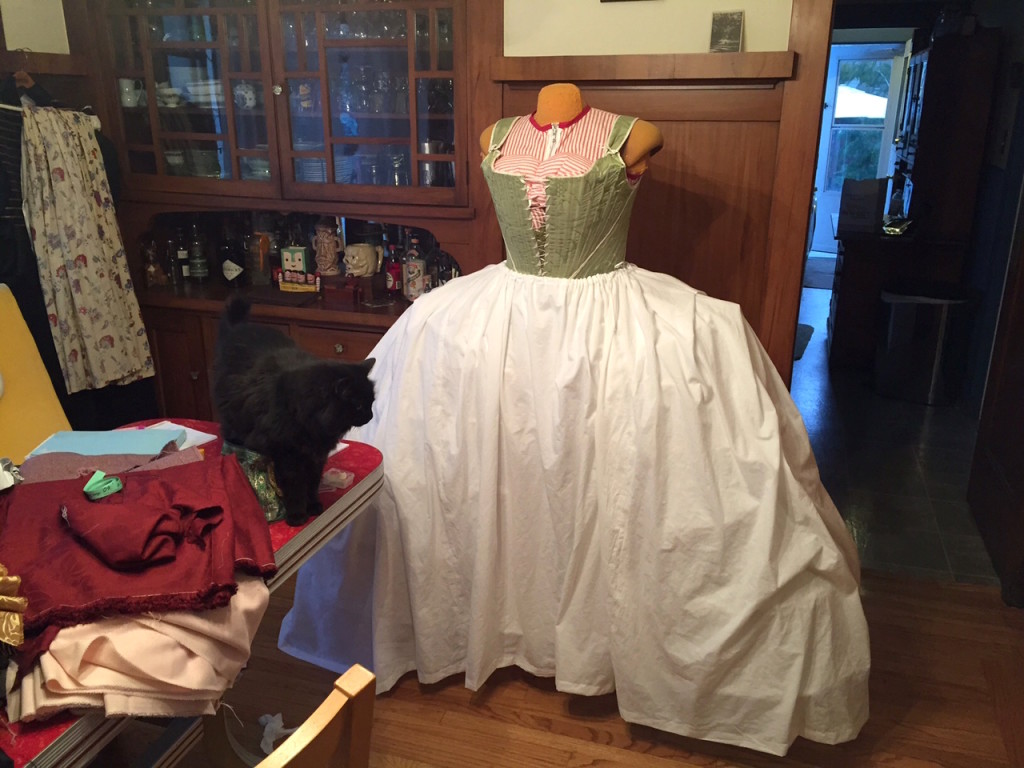 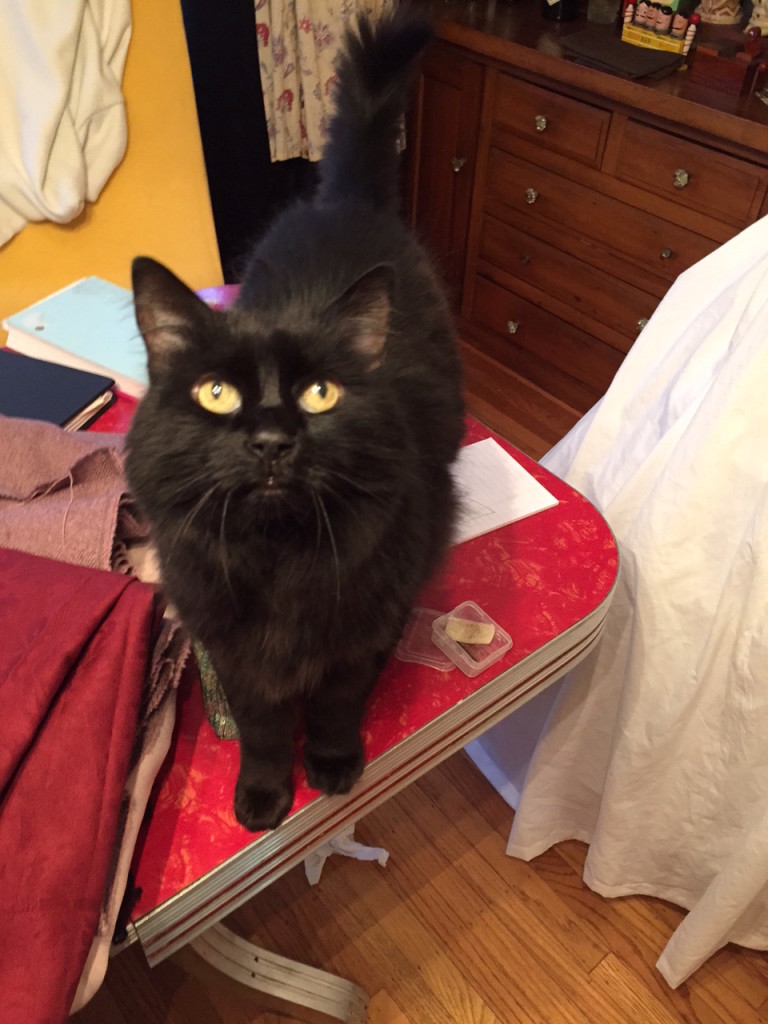