So I mentioned it’d been a typically busy fall for Bella Donna, my mostly-Renaissance Italian singing/performing group.  What did we get up to?

First, we performed at Much Ado About Sebastopol, a small, historically accurate (I know!) Renaissance faire in Northern California. 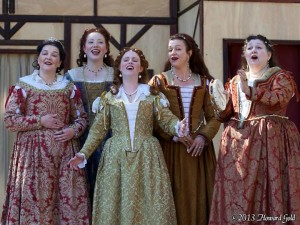 We did two different shows each day | (C) Howard Gold 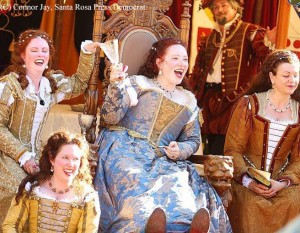 Took over the Queen's Court while the Queen was away, which got us in the local paper | (C) Connor Jay, Santa Rosa Press Democrat 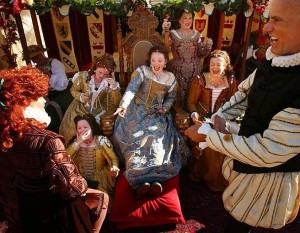 Challenged the court gentlemen to perform the Ham Pants Dance, which scandalized poor Sarah beyond recognition... 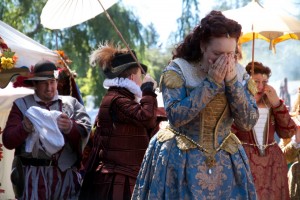 Got lectured by the Queen the next day, during which we cried and blamed the gents | (C) Philip Pavliger

For the annual San Francisco Italian Heritage Parade in October: 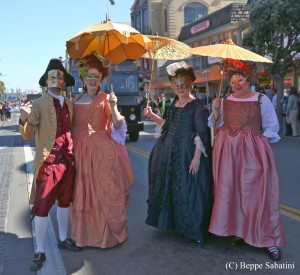 Then we went to the Folsom Renaissance Faire, where we again did multiple shows… 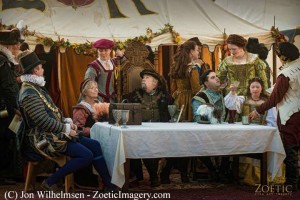 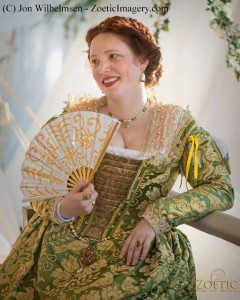 And I wore my relatively recently revamped green dress, which now has a better constructed/lacing front but is more widely open, and has had new trim added! | (C) John Wilhemson

And then there was the Vampire Ball — 4 gigs over 2 months — phew!

Report: I Am Not Dead!